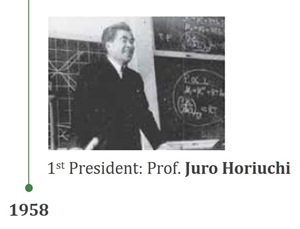 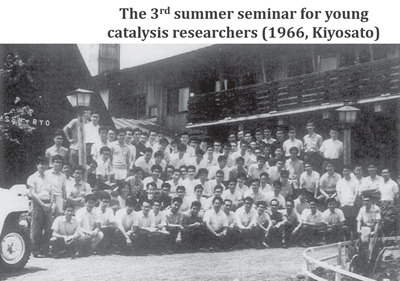 Now, the CATSJ has a history encompassing 60 years and holds about 2500 individual members including 400 students and 150 corporate members. Membership is fully open to qualified persons abroad as overseas member. The CATSJ is the only comprehensive organization on catalysis in Japan that unites academia and industry. 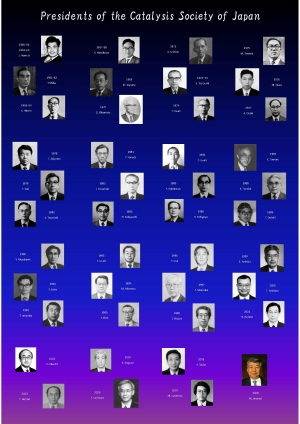 Soon after its foundation in 1958, the CATSJ has devoted itself to the exchange of scientific and technological knowledge with foreign catalysis societies in US, Europe, USSR and Asian countries. In 1964 the CATSJ became a constituent member of the International Catalyst Conference Council.

In 1980 the 7th International Congress on Catalysis (ICC7) was held in Tokyo under the auspices of the International Association of Catalysis Societies (IACS) and the CATSJ. As our society has grown, an increasing number of international events relevant to catalysis have been held in many cities inside Japan. 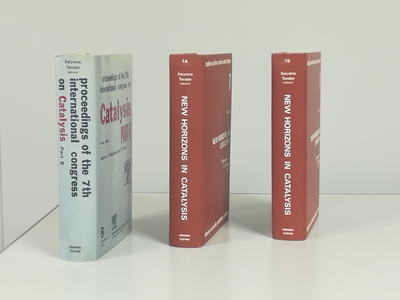 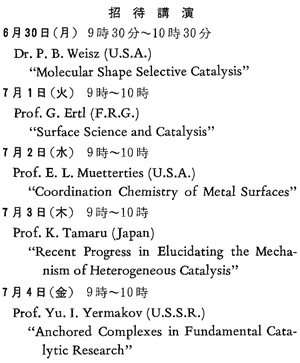 Future of Catalysis in Japan

Under such a situation, the CATSJ has determined to organize its original event named Tokyo Conference on Advanced Catalytic Science and Technology (TOCAT). Since the launch of TOCAT in 1990, this series of conferences has been held every four years, accompanied by growth in the size and number of participants. 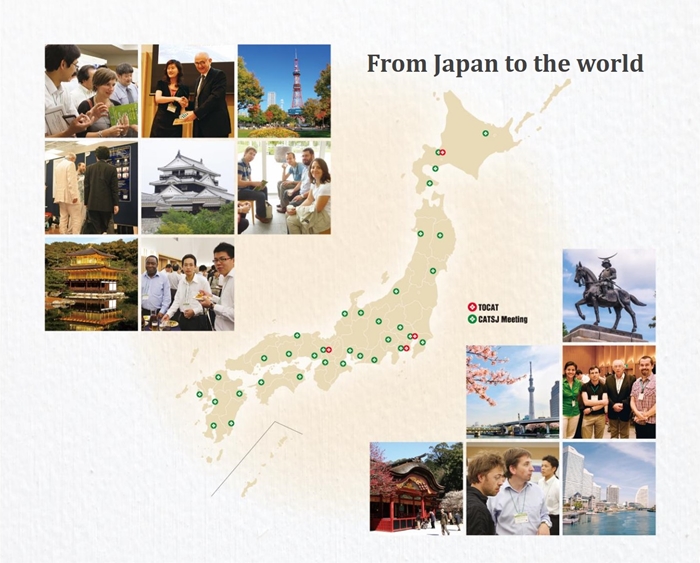