Tokyo Conference on Advanced Catalytic Science and Technology (TOCAT) has been held at the midway year of International Congress on Catalysis and every four years since 1990. The number of conferences and symposiums in the field of catalysis is becoming large steadily all over the world like the number of catalysis journals because of higher importance of the catalytic science and tec hnology relating to a sustainable society.

TOCAT is one of the leading conferencesand and the status of TOCAT has already been established judging from long history, participants from a lot of countries and regions, and so on. According to the address of Prof. Yoshihiko Moro-oka in the proceedings of 1 st TOCAT, most conferences were more inclined toward academic investigations, and a new type of meeting involving more industrial researchers and topics was necessary. At that time, academic investigations and industrial applications seemed to go their separate ways and they had become nearly independent of each other. As a result, TOCAT was organized to fill in the gap between basic science and application technology, where the industrial session was succeeded by all the TOCAT conferences. The organizers always hope TOCAT to be a “catalyst” to promote communications among academic and industrial researchers. 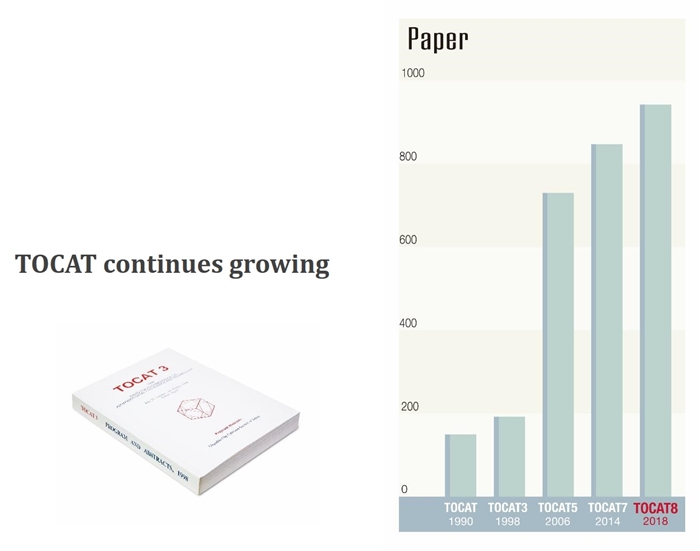 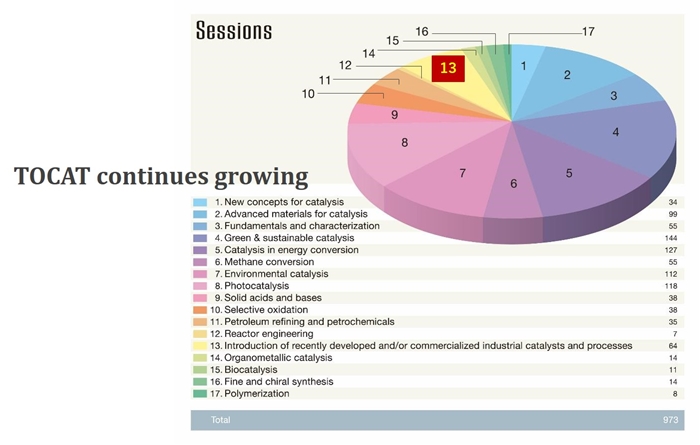 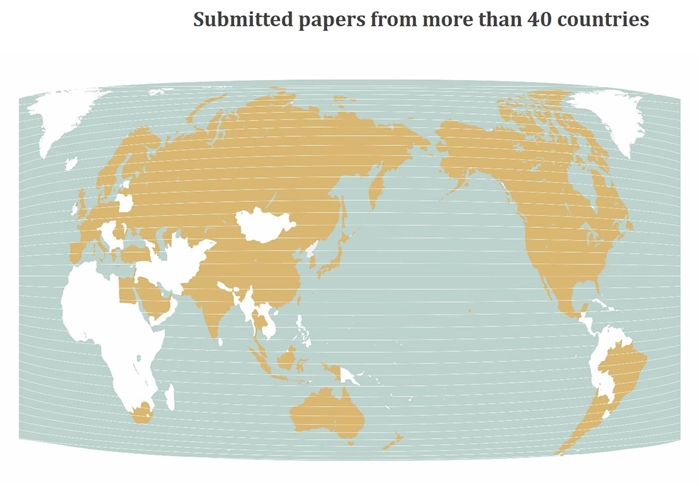